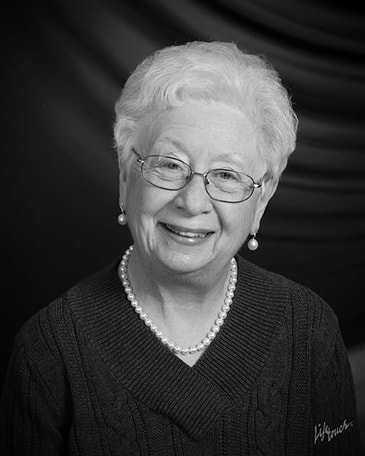 Nedler Palaz is a penname chosen by the author to reflect the historical western fiction novel series titled “The Checker Board”. The author, Nellie Pallagi, has a lifetime interest in the western genre. The series follows the exploits of a nineteen-year-old runaway who learns equal skills at ranching and gunfighting in 1879 Texas, and then moves on to new adventures throughout the west.

Book Ten brings the reader into 1898 to learn about Wyoming law and the criminal gangs including the notorious Wild Bunch and Butch Cassidy. Dave Smith finds it difficult to move from a peace keeping US Marshal and ranch owner to a dedicated Wyoming Judge.

Dave Smith judge’s territory covers notorious Johnson County as well as Sheridan County in north central Wyoming. He has an inexplicable run in with Butch Cassidy that threatens his continued judge’s position.

In this ‘Coming of Age’ novel, Dave’s twin son’s make decisions that will alter their lives forever affecting not only their futures, but that of father, Dave Smith.